At Total K9 we believe that if a dog is a man’s best friend, a protection dog is a best friend, look out, family guardian and personal helper. We are immensely proud of our protection dogs, who have all passed our rigorous training regime with flying colours, but we also want to recognise and celebrate the bravery, skill and intelligence of protection dogs from around the world. Read on for some inspirational real life stories.

Gabi was a German Shepherd who worked at Belgrade Zoo in the 1980s. One night during a patrol with her human partner Stanimir, Gabi’s honed senses made her aware that a jaguar had escaped and was about to pounce. Gabi immediately leapt on the cat and the ensuing fight gave Stanimir time to phone the police. The fight was vicious but it was Gabi’s lack of hesitation that prevented the creature from escaping and saved Stanimir from harm. Gabi only sustained minor injuries and made a full recovery. A monument was put up at the zoo to honour her.

Osmar Persisco was out for a walk with his pit bull Max in his home town of Garibaldi in Brazil when he was ambushed by two armed assailants. They began shooting at him when he refused to hand over the keys to his vehicle. Upon seeing that his owner was shot, Max viciously attacked the thieves who then turned their gunfire on him. Both would-be-robbers fled in panic and Osmar’s life was saved. Luckily Max’s wounds were only shallow and he recovered quickly.

Mastiff Sidney was an affectionate protection dog from Toronto who would always greet his family, the Lawrence’s, when they returned home. One night Sidney wasn’t at the door to welcome them and was nowhere to be found in the house. Eventually, the family found him outside in the yard, pinning a man to the floor. The man later admitted to attempted robbery. Sidney didn’t hurt the intruder, he simply pinned him down and intimidated him with shows of aggression. 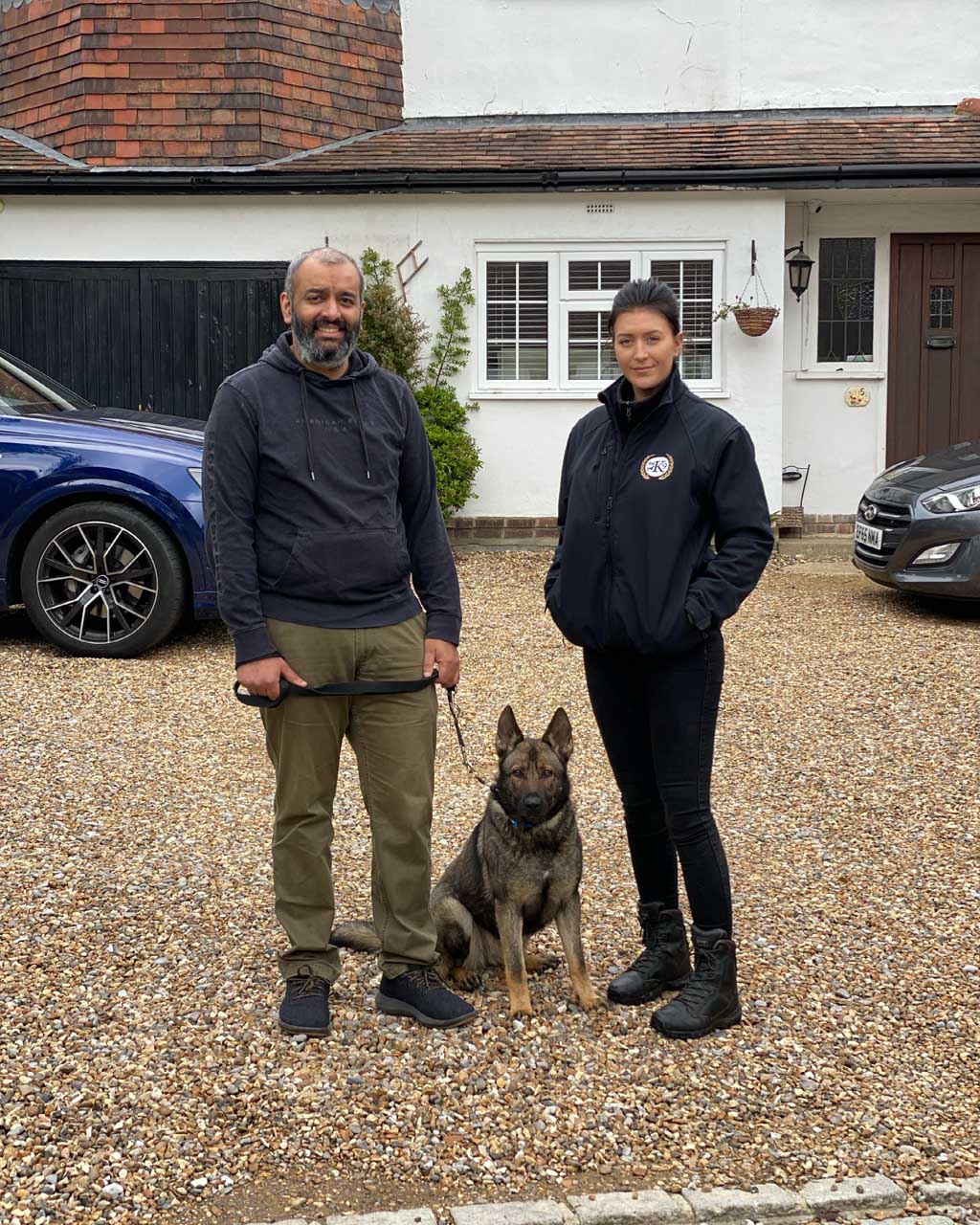