Three things dogs can sense before they happen

Dogs are incredibly intelligent and often intuitive, making them very aware of everything that’s going on around them. From being able to pick up on human emotions to know when someone is nearby even before you can hear them, dogs seem almost omnipresent in their intuitiveness. Some people even believe they can sense nearby spirits or predict when someone is going to die, and while we can’t confirm dogs can do those things, here are three things they definitely can predict:

Even in Ancient Greece, there were reports of dogs fleeing the city of Helike moments before an oncoming earthquake struck. China also reports that dogs seem to have a sixth sense when it comes to predicting oncoming seismic activities. How dogs are aware of this we aren’t yet certain, but some scientists suggest that it may be because a dogs hearing is so perceptive that dogs can hear the earth moving under their feet.

When humans are ill or sick, they give off faint odours that dogs can pick up on. It’s too subtle for humans to detect, but dogs have an amazing sense of smell which means they can pick up on illnesses like cancer and diabetes at a very early stage in their development. So if a dog is sniffing obsessively at one area of your body, it might be time to see a doctor.

There are some dogs that undergo residential dog training in order to be able to pick up on impending seizures before they happen. They can even help during those seizures, with dogs sometimes lying on top of their owners or running to get help. But most dogs don’t actually have to be trained to at the very least sense seizures. Many instinctively know what is going to happen, but no one knows how dogs are aware of this. The training comes in handy when it comes to dealing with the seizures and warning their owners.

If you’re interested in training your dog or finding out more about how having a dog can protect you and your family, visit TOTAL K9® for more information. 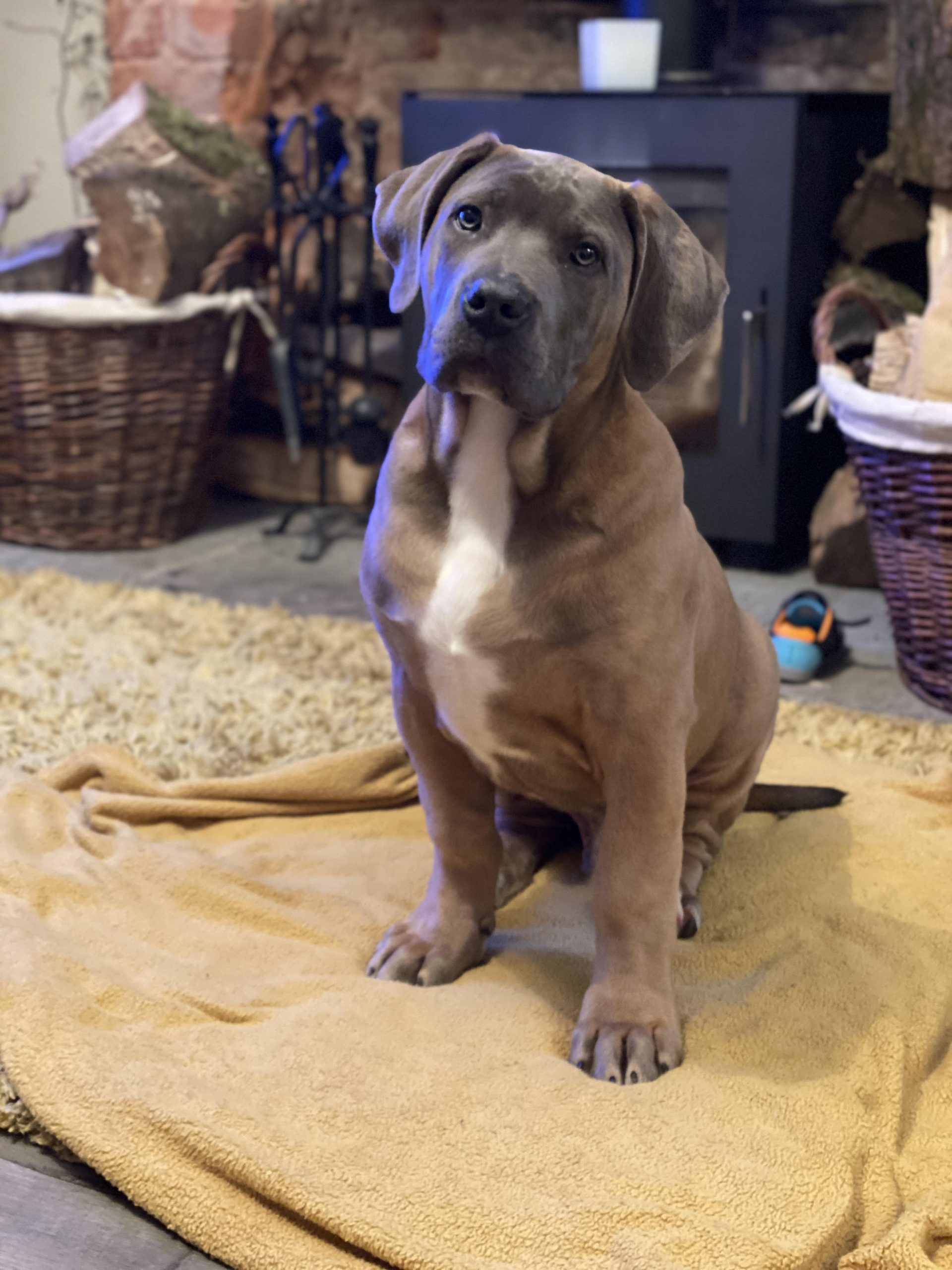